An expert from ANTIQUES Roadshow was horrified by the “cold and heartless” content of the letter from a WWII guest.

BBC One antiquities specialist Mark Smith was stunned after a woman brought in a piece of shell from the German warship Bismark.

In an episode repeated on Sunday, Mark examined a collection of medals, photographs, a telegram and a piece of seashell.

He asked the owner, “So who is the gentleman in the photo?”

She replied: “My father, who was on the Prince of Wales and was trying to sink the Bismark with the Hood.

“As you know the Hood sank. They were outnumbered, the Bismark was huge, both ships were apparently outdone.

“The Prince of Wales was damaged, so he came back into dry dock and he brought up this piece of shell.”

Mark was intrigued by a piece of seashell, then quickly moved on to a photo that caught his eye.

The black and white image showed a man in uniform holding a baby alongside a smiling woman.

Mark asked, “Is that you in this photo?”

“Yeah, that’s me with my mom and dad,” she replied.

“So I was baptized and some time later he went back on the Prince of Wales, with a pushback and they were sent 100 miles to Japan to see what was going on.

“And that was apparently one of the mistakes of the war, of the navy, because they were sent up there with no air cover and they had no chance, they were torpedoed by the Japanese.

“He came down on the boat, and that was obviously the telegram my mother had.”

Mark spotted a Telegram and was delighted to get his hands on it: “It’s one of those things you hear about but see very rarely, the Telegram, and they’re so bland, aren’t they? “

“Yes, so cold,” she agreed as Mark began to read the telegram.

It read: “”I deeply regret to inform you that your husband Gordon EJ Hall, who is believed to have served on HMS Prince of Wales, has not been reported as a survivor. “

The pundit was stunned by the blunt nature of the telegram and remarked: ‘So cold and a heartless way to do it, really.’

“No emotion at all, no,” Gordon’s daughter added.

Mark continued: “Awful. You have, in a very small space, an incredible story from World War II, you have a story that has happened to so many people, but you still have the telegram.”

The expert then turned the cat to how much he would pay for it.

“You have a piece of one of Germany’s most famous battleships, the Bismark,” Mark said.

“It’s one of those things that, as a collector, would be the only thing in the catalog that you would have to buy. 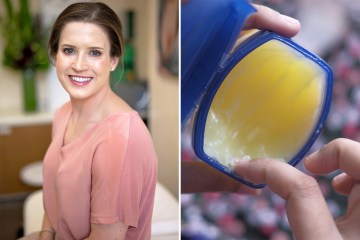 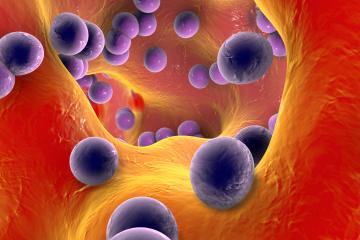 “I would, I should buy this.

“Because I would definitely pay £1,000 for it. I mean…to think it was on the Bismark at one point, absolutely brilliant.”

We pay for your stories!

Do you have a story for The Sun Showbiz team?