Artworks of all shapes, sizes and media in The Open at Turner Contemporary – The Isle Of Thanet

If you’ve ever thought Turner Contemporary wasn’t for you, The Open might be the exhibition to change your mind. It includes works of all shapes and sizes, in every medium imaginable, and bold and daring works sit alongside images of familiar local landmarks.

For The Open, Turner Contemporary’s usual curators stepped back and played a supporting role, allowing apprentice producer Dee Ajiba to work with four community groups to select works. Age UK, Margate Pride, Canvas 4 Equality and Turner Contemporary’s own Access group each received a room. And four people from each group acted as curators.

They were given a choice of over 4,000 works, after a high-profile call for artists of all ages to submit works in any medium. Working online during the lockdown, volunteer curators reduced the work to a more manageable 450 – even more than the gallery would usually hang. And they worked with curators and gallery technicians to install them. 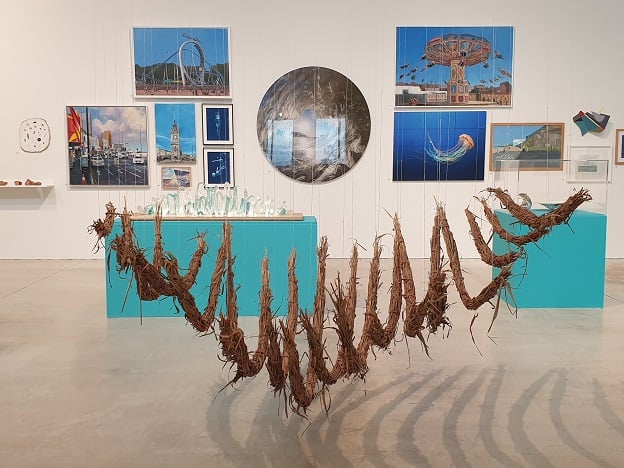 The Open includes the widest range of works ever exhibited at the gallery, from a delicate watercolor of the White Cliffs to a huge graffiti concrete lion, and from a child’s drawing to a masterpiece by Tracey Emin.

Each of the four bedrooms has a distinct style, and its own character. Age UK occupies the Clore Studio with its spectacular sea view, and their work focuses on everyday life and travel from young to old. They have brought together an eclectic collection of works, creating a delicious jumble, in which each visit will undoubtedly reveal a new nugget.

Next door, the Access Group Room is full of familiar spots – Dreamland, Margate Main Sands, Broadstairs Waterfront, The Lido, and Turner Contemporary itself. The room is a soft space that evokes the seaside and makes room for craftsmanship and acquired skills. There’s pottery, glass, and sculpture – including a delightful bust of Tracey Emin by Madame Tussauds artist David Burks. He pointedly looks away from a painting of Tracey Emin herself. 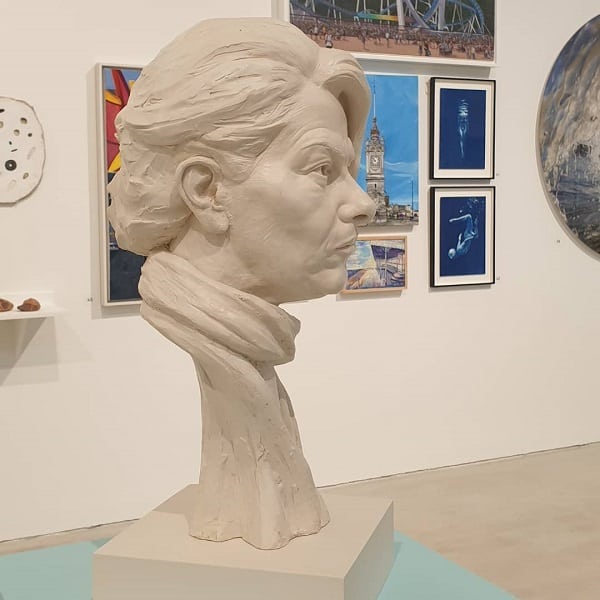 Canvas 4 Equality has gone big and bold with its gallery, whose walls are lime green and hot pink. The young conservation team especially celebrated the black and ethnic communities in the area. The centerpiece is the enormous concrete lion mentioned earlier, commenting on the British Empire and for residents, possibly invoking memorabilia from the Powell-Cotton Museum. Two large paintings by Charlie Evaristo Boyce, depicting his ancestors, evoke similar memories of the past. Selecting less work than the other groups, this hall most closely resembles a regular Turner Contemporary show.

The last room, hung by Margate Pride, is the furthest from the usual. It is a riot of color, with a mass of around 150 works hung in groups on pink and turquoise walls, and scattered on plinths or on the floor. The work is rude, expressive and often funny. A pair of chairs has become an obese person, the carvings are self-explanatory, and the paintings include the full range of body parts. A three-meter-wide rough painting by Rose Wylie should dominate the room, but almost gets lost in the colorful carnival of chaos.

Finally, the small space of the Irene Willett Gallery was shared by the four groups and includes a selection of bold and colorful works. It is an indispensable decompression chamber between the Margate Pride chamber and the outside world. 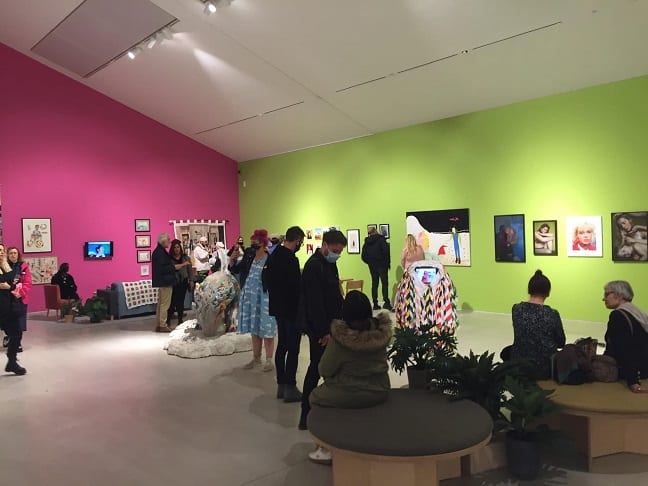 While each group took a very different approach and each venue is distinct, the whole show works well together. The Unifying Spirit is a love of art, a celebration of the joy of creativity, a pleasure in the act of creating, and an excitement at having the chance to keep Turner’s galleries.

This show celebrates the work of Kent and is firmly rooted in the county. It covers a wide range of styles, a wide range of techniques, and while not everyone will like it, there is definitely something for anyone who wants to find it. 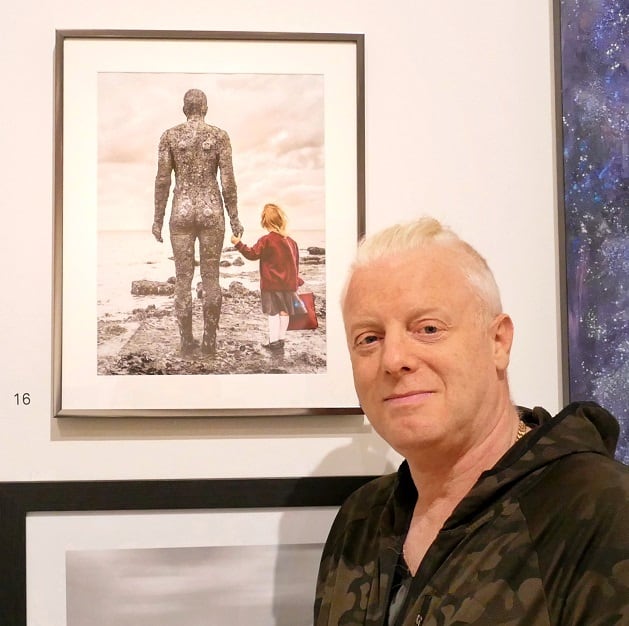 Among the works, visitors can find many talented artists and photographers from Thanet, including photographers Eleanor Marriott, Ramsgate and Frank Leppard, from Margate, artists Mick Cairns, Lesley Gray and Suzanne Curtis, all from Ramsgate, the installation Departures of Margate artist and editor Jessica Ieuan Edwards, a Jordan-Wrench and Broadstairs based printmaker, as well as the work of traveler community artist Phien O’Phien. 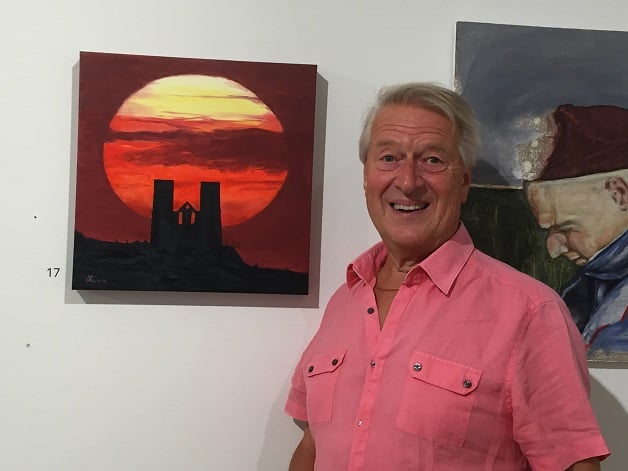 For painter Mick Cairns, it’s doubly local because his painting of Reculver Towers is based on a photo of fellow exhibitor Frank Leppard!

Mick said: “I painted it from a photograph taken by Frank Leppard, with his permission, of which he said this phenomenon only occurs a few days of the year, but it shows how our world is beautiful, especially here in Thanet, it’s not I wonder if Turner liked the sky here.
I am very proud that my painting has been chosen to be exhibited.