Dear Sheikh Rashid, you are a real sheep in wolf clothes 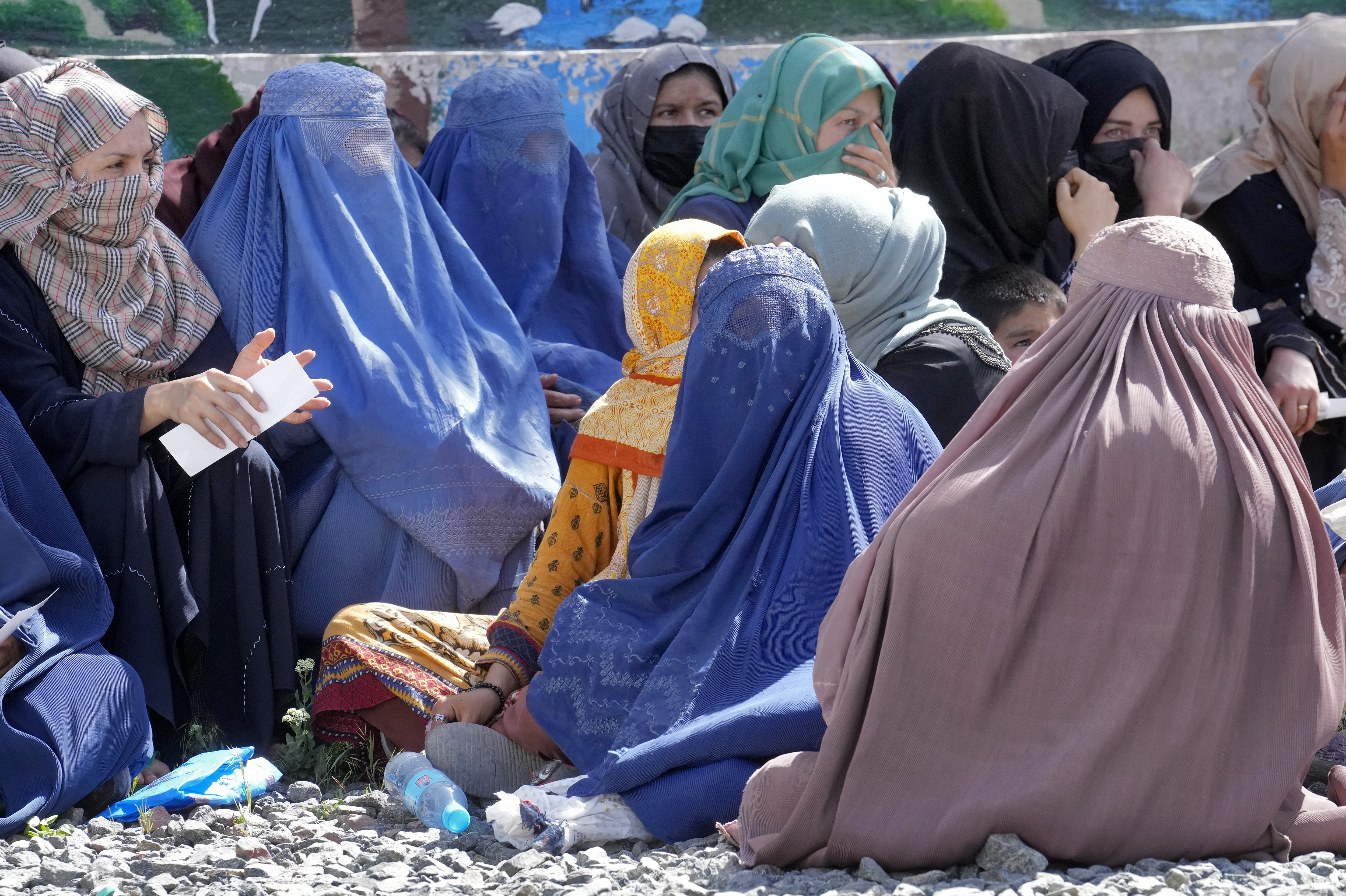 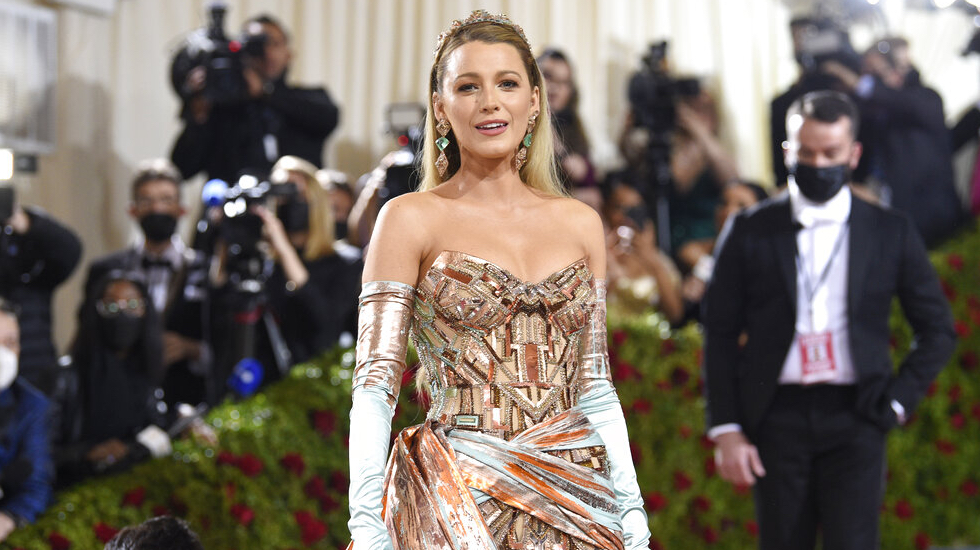 The Met Gala exhibit will include clothes worn by Washington, Lincoln 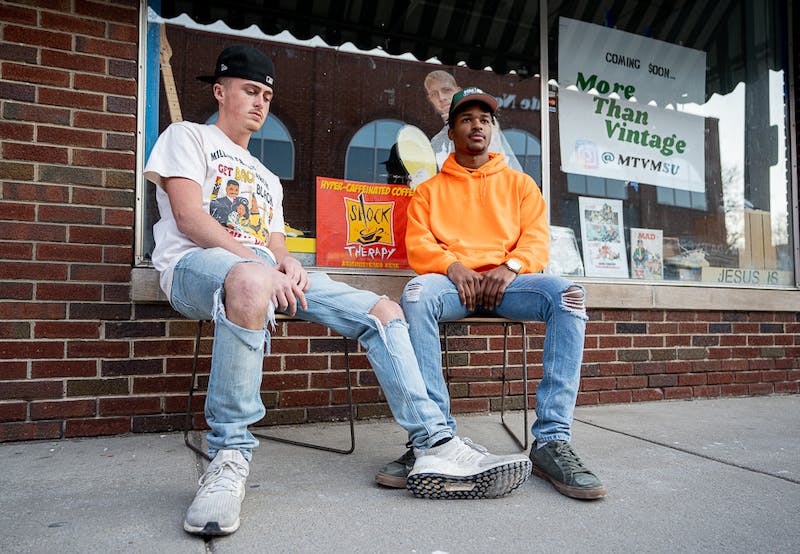 More Than Vintage: vintage clothing store and cafe built by students, for students

Dear Sheikh Rashid, keep the smile of Endia and the rest of the world

Sheikh Saab, में बोलूँ? भी कहा जा सकता है, वो कम लगता है (all that can be said does not completely glorify you). You started your tenure as minister (of railways, although there is only one train in your country) for the Imran government by claiming that you had nuclear bombs weighing less than 250 grams which would target ONLY Hindus in India and would leave Muslims alone. Then you went ahead and claimed that the 370 / 35A was एंडिया कि साज़िश (The Indian Conspiracy). When a reporter said repealing the above laws was part of the current Indian government electoral manifesto, you said the journalist was a traitor who betrayed your esteemed country.

In fact, rather than being a side-show for the biggest circus Pakistan has seen, you have become the MAIN SHOW with Immi as a sidekick. The one who came and delivered damning (damning to the rest of the world) lines like “women should dress modestly.” After all, humans are not robots ”. Oh, the people at the Press Club in your country had a good laugh sipping their “Pepsi” and their soda.

You then had the nerve to pretend that your neighbor to the east was a हरीफ (traditional enemy) who wanted to see the end of one of the greatest countries in the world..one which had such geostrategic importance, that NO country in the world would want piss you off! And, just to upset you, France decided to do JUSTE THAT! You have decided to go after the French BIG TIME! It was bad for France (it was bad for France). After all, if the EU decides to withdraw your SPG + status, the people who would suffer are the Europeans, not your compatriots (and women). They would either have to buy expensive clothes or walk around naked. Who could give them clothes at cut prices? Even if the quality of the clothes was just that, “disposable”! Scratch that, Rasheed Bhai, the French wear as little clothing as possible anyway !!

The ICC T-20 World Cup victory over India was awesome! I taught Hindus that they shouldn’t play with Islam. You were right to say it was a victory for Islam over Hinduism. Just between you and me, what about Pakistan lost to India 12-13 times, Sheikh? Could it be Islam losing to Hinduism? What if Bangladesh and Pakistan play? A team must lose! Would it be Islam loses at the hands of Islam?

Well, by the way, your statement elicited a response from a former Pakistani cricketer, now a mullah, Waqar Younis. He was absolutely brilliant when he said that a player offering his “Namaz” on the pitch during the match was a treat to watch! Especially since there were Hindus on the ground around him. What was wrong with this statement? After all, Hindus need to be shown their place !!! For too long these Indians (or as you call them, the Endiens) have been walking around showing off their high technical skills, showing off their money (which rightfully should have been yours), and making life truly unbearable in your country. Flying high with their money, power, and business leadership (IBM, Microsoft, Google, MasterCard to name a few), Hindus seem to be too big for their boots! After all, aside from their money, yoga, education, business acumen, global reach, and global acceptance, there is ABSOLUTELY NO DIFFERENCE between your people and the Hindus. Making them look like world champions is ridiculous! Actually, but for the few very minor things mentioned above, you are way better than them !!

You have sacrificed so much to bring your globally esteemed country to the heights it has now reached. Initially, unlike the Prime Minister of “Endia”, you were in fact single and remained engaged in Pakistan. What if you had a few dates that went viral? They were just to “sow your oats” (this is the last time I eat something made with oats or that looks like oats). You are from Kashmir! What if you looked like a Punjabi! Ain’t it not violent Hafeez Sayeed live in Lahore? You are as Kashmiri as he is! They make you look like a clown when you really are an intellectual with extremely high power of observation! The perfect example of your power of observation is when you said “Light travels faster than sound”. Didn’t you say that? Einstein (a Jew) said that? Wait, I remember! You have discovered the Infinite series for Pi! No, still wrong? This was discovered by a Hindu ?? So why exactly do the media in your country call you an intellectual? I’m sure they have reasons. After all, like everything else in your country (the military and the ISI to name a few), the media is also the best in the world.

You are precious to the country, Sheikh! If that’s not your country, at least in “Endia” where people use you as a form of entertainment. Rightly so, you should be in Bollywood playing with it aryan’s father! But who am I to judge your acting prowess. You are probably better than him; life is just unfair Sheikh! You are More fun than most Indian comedians and yet you are not paid 1% of what they are paid! Grossly unfair.

Either way, just keep doing what you’re doing… it brings a smile to India and the rest of the world. Rasheedbhai genius!

To note:
1. Text in Blue indicates additional data on the subject.
2. The opinions expressed herein are those of the author and do not necessarily represent or reflect the opinions of PGurus.

PGurus is now on Telegram. Click on here to join our channel and stay up to date with all the latest news and views

Kumar Sridhar is a full time IT professional who is also a blogger, columnist and sports enthusiast! He lives with his family in New Jersey, United States.

Previous The candlestick becomes the most expensive Islamic metalwork
Next Deedat, the first retail clothing brand to accept the CH17 digital loyalty card 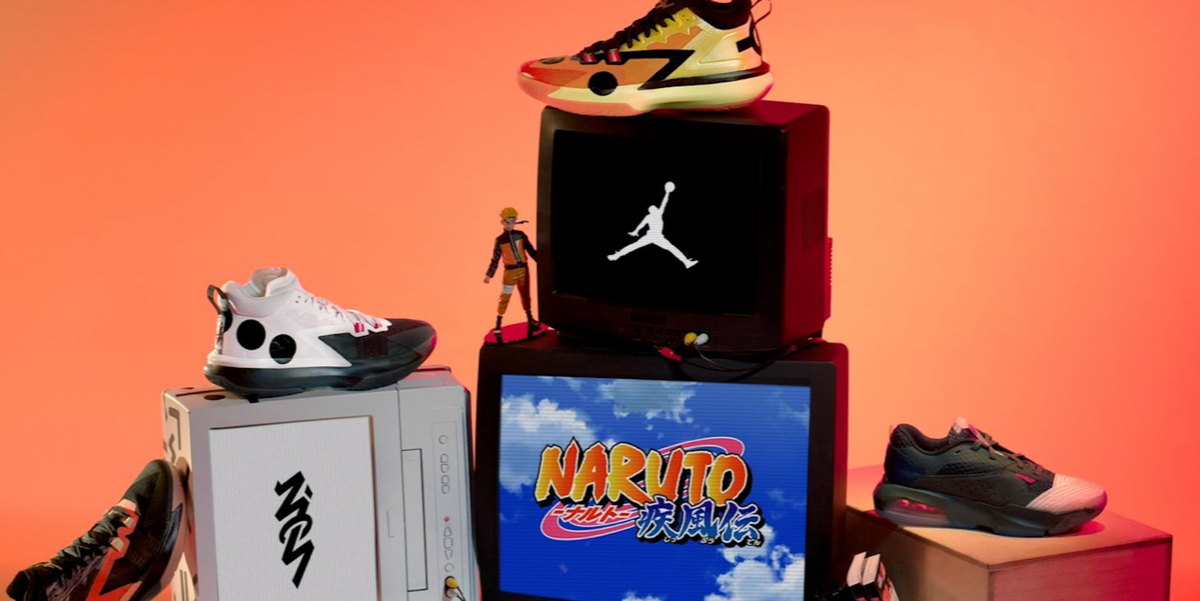