It is expected that there will again be 96 students enrolled at Red Hills Primary and Infant School in Clarendon for the coming school year.

RED HILLS, Clarendon – Administrators at Red Hills Primary and Infant School in rural Clarendon are hoping diesel will help them rid the school of a termite infestation that has plagued them for more than five years. The library has long been forcibly closed and the pests have now found their way into the ceiling of a classroom used by fifth and sixth graders. They are also inside the cabinets of the other classrooms.

“The library was not used because of the problem. We wrote to the [education] ministry and we have not yet received a response. The ministry is preparing a budget in which they put the critical schools on the list, so I guess our school hasn’t been created yet,” school principal Jacqueline Corriders said. Jamaica Observer.

The insects have already infested maps and other stored learning materials. There is also a nest in a tree in the school yard.

“We tried to get rid of it using diesel and another chemical that was recommended. It was also in the staff room and the principal’s office and, after trying the mixture, we don’t see it anymore. a lot so we’re going to try it in the sixth-grade block,” Corriders explained. 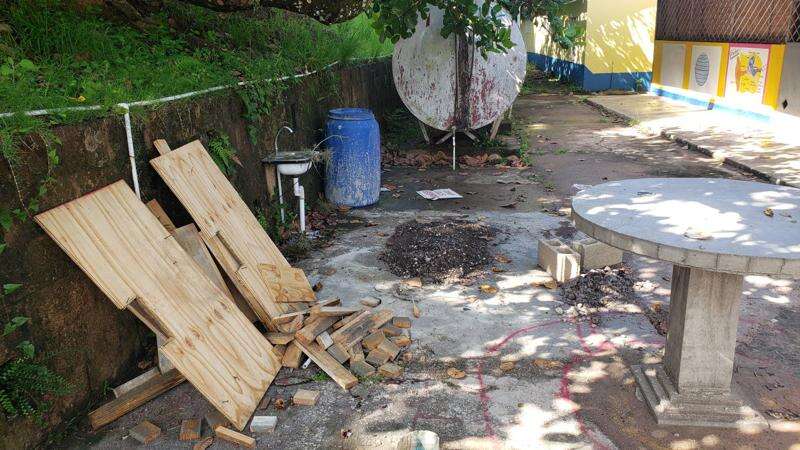 Signs of work being done in preparation for the start of the school year at Red Hills Elementary and Infant School.

However, according to pest control experts, any reprieve provided by diesel – or any other type of fuel – will be short-lived as it is one of the do-it-yourself remedies that has proven ineffective in long term. It just deals with the termites you can see, not the hundreds of thousands that are probably crawling inside the furniture.

Termites are just one of the problems facing the school. A week before school starts, administrators can’t ignore the fact that they simply don’t have enough furniture.

“We are not extremely short as we have enough for the infant department. The challenge is in the primary department where we use the single combination desk and chair. Over the years some have been damaged, we so we need a little more,” the director said.

When the Observer Visited the establishment nestled in the deep countryside of Clarendon, there were notable signs of work being done to make the teaching and learning environment more comfortable. 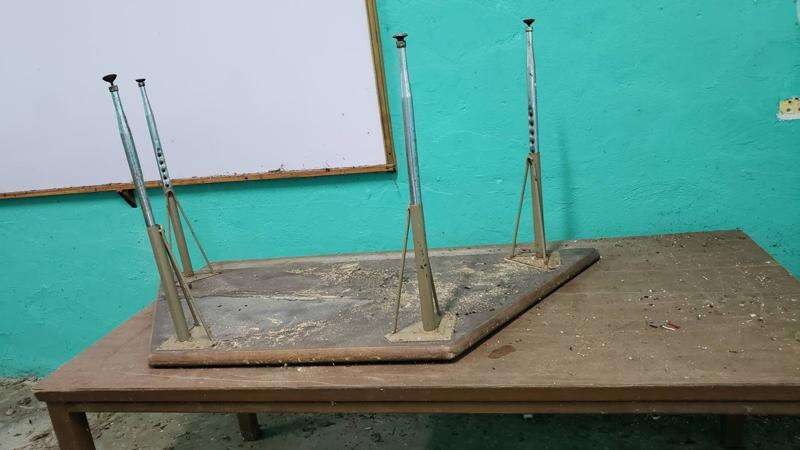 Furniture that cannot be used due to termite infestation.

Perched on a hill surrounded by thick vegetation, the relatively small school had 96 students, including 23 infants, enrolled last year. Almost the same number is expected when the school reopens in September. Children who graduated last year have now moved on to the primary department where sixth graders have moved on to high school. With such a small number, Red Hills Primary uses the multigrade system. This combines students from different classes into a class taught by a single educator.

Principal Corriders anticipates that things will not go smoothly when school resumes.

“Our classrooms are not large enough to accommodate two classes – like fifth and sixth grade classes – for September and we may face some challenges there. Our multigrade classes are grades five and six, two and three as well as infants one and two. If we had another teacher, that would solve the problem of grades five and six, because those are the two grades for the exit exams,” she explained.

Although she welcomes an additional teacher, she said the school is not among those limping due to staff departures. 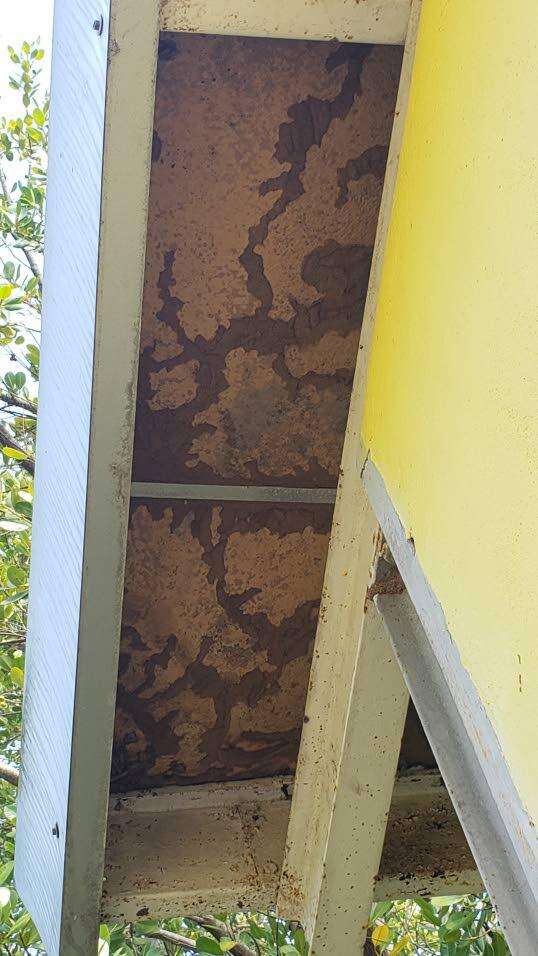 The termite-infested ceiling of the classroom that houses the fifth and sixth years.

“We are not affected by the migration of teachers. I am not aware of any resignations submitted and we are therefore in full preparation for the return of face-to-face lessons,” Corriders explained.

Despite the termite infestation and concerns about the multigrade system, their efforts to prepare for the students are well underway.

“We will have a staff meeting next week and then we will move to clean the place. We have enough water stored in our tanks so we will clean and repair for September,” assured the manager. “We are making a partition to separate the 3rd and 4th grade classes because of the noise, and we are also putting concrete seats and tables so that the students are more comfortable outside during lunch time. .”

As COVID-19 is still a health concern, safety protocols such as sanitizing stations and an isolation room are still in place. 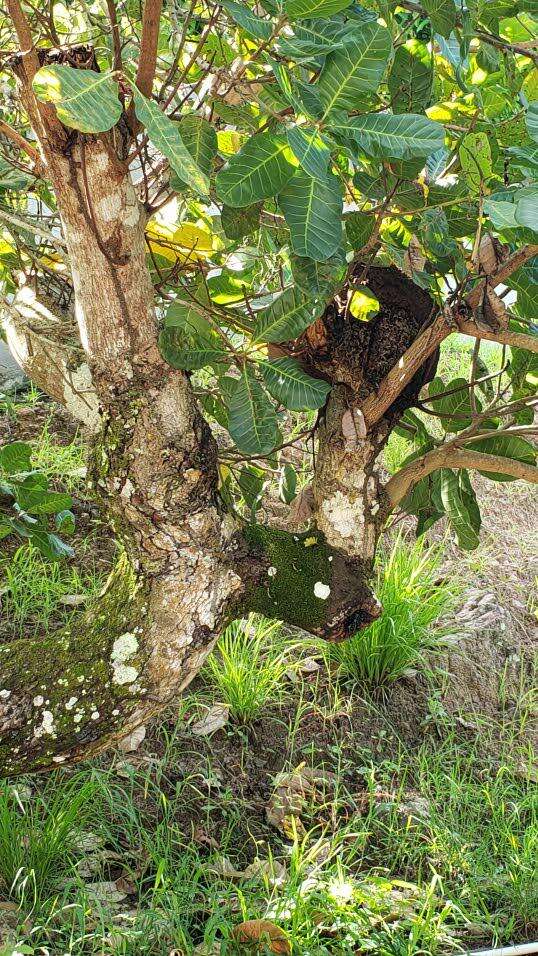 Termite nest in a schoolyard tree.

Previous Designed as a “temple of art,” the New Orleans Museum of Art was a 1911 gift from philanthropist Isaac Delgado | Entertainment/Life
Next Loloma Collection Goes ‘White Glove’ at Santa Fe Art Auction