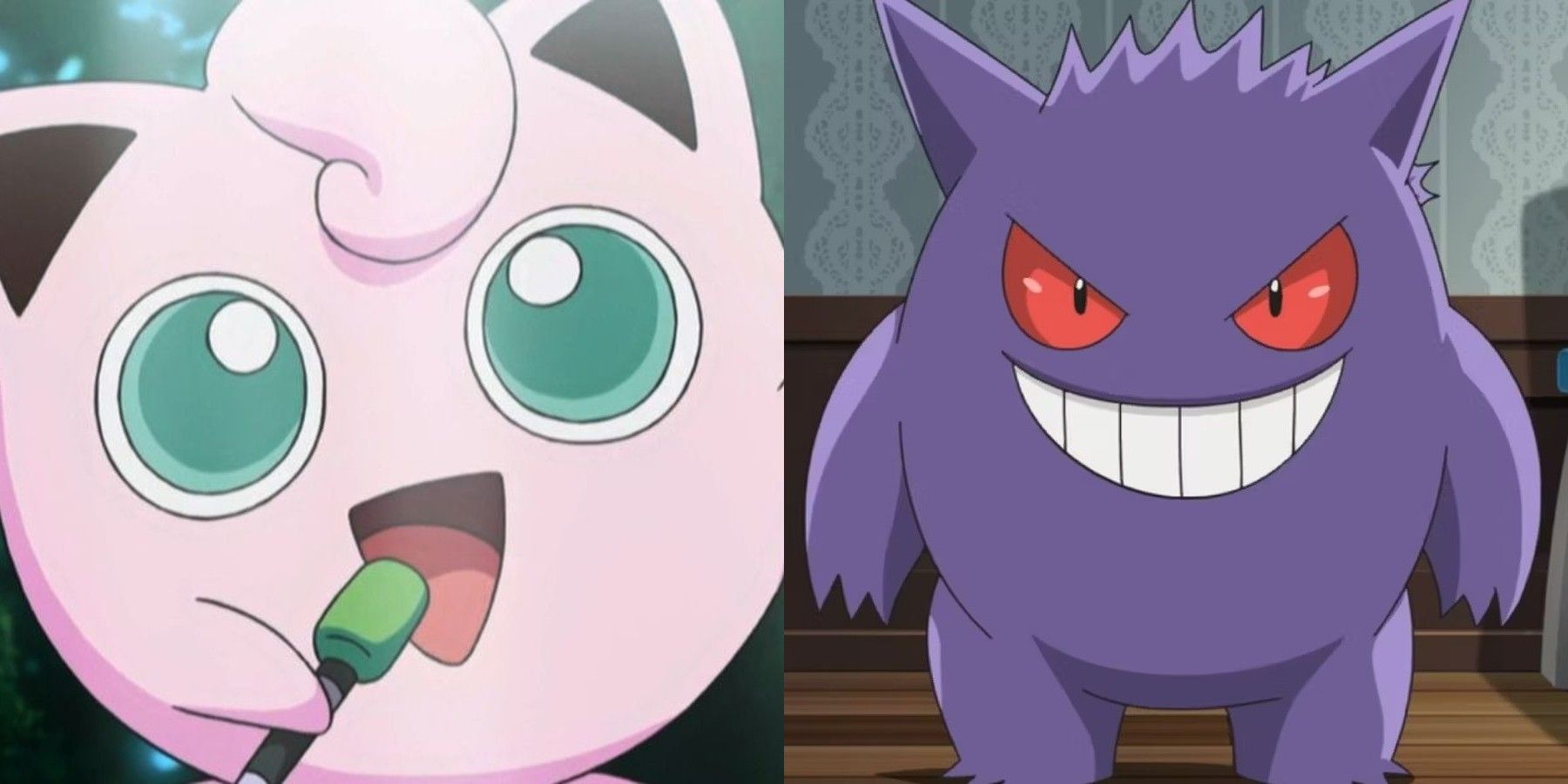 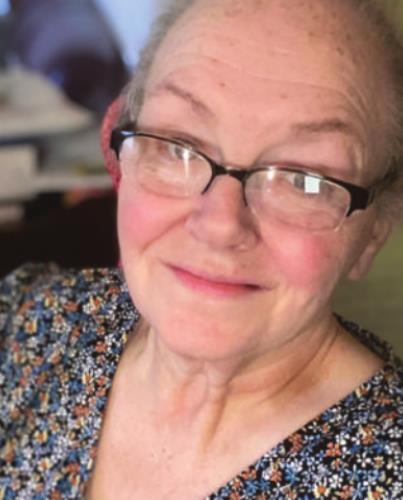 Nickelodeon All-Star Brawl concept art has been shared and shows a few other characters who haven’t made it into the game yet, including Jimmy Neutron, Rocket Power’s Reggie, TMNT’s Raphael and Casey Jones, and more.

When Nickelodeon All-Star Brawl launched last year, one of the big questions everyone was asking was which characters were coming to the next game and which weren’t. While we’re still waiting for the first set of DLC characters, a piece of concept art recently surfaced that gives us a small idea of ​​the game’s original roster and what’s to come next.

Related: I Fell In Love With The Multiverse And It’s All Velma’s Fault.

The concept art, drawn by Christopher Near, shows the same image as the final game’s box art, so that was meant to be the listing. What I find most interesting about this is that it shows characters that are either DLC for the game or have not been announced.

Some of the characters not in the final game are Jimmy Neutron, Reggie Rocket, Raphael, Angelica from Rugrats, Kruum from Aah Real Monsters, Wanda from Fairly Odd Parents, and Casey Jones. In the final game, Raphael and Casey’s positions as TMNT representatives were replaced with Mikey and Leo, while Kruum was traded for Reptar and Oblina. However, since Jimmy Neutron didn’t play the final game, his father Hugh Neutron is currently the second announced DLC character and will be arriving soon.

As for the fact that the source of the concept art wasn’t just one, the last one that was created before the very first development was in place, it’s not just this time that the concept has already revealed or in development. Also, this should be considered a concept, so remember that the art was created before an endgame had ever started, and that doesn’t mean they were cut or out of the picture. original source table.