Opera, unlike most other art forms, embraces audience participation. While clapping between moves may be frowned upon in the concert hall, loud cheering in an operahalf scene, half act, is normal for the course.

Ballet dancers, too, will be applauded after great feats – the famous Sequence of 32 whipped Swan Lake, for example – are accomplished with aplomb. But it is in the operas that art lovers flock to make noise.

Far from the stuffy, cynical, hard-to-please, elderly cartoonish elite, opera audiences tend to be expansive and exuberant, generous and even indulgent – ​​during the performance, at least.

But that truth was debunked on Tuesday night in an incident at the Royal Opera House involving an old man boos a boy on stage.

The man, who is not yet named but who those sitting next to him say is ‘well over 70’, apparently started ‘harassing’ before shouting ‘rubbish’ at Malakai M Bayoh , 12, while singing on the first night of Handel’s Alcine.

The boy, who has already appeared at Covent Garden and garnered many rave reviews for the role, will hopefully stand up to the rudeness and disapproval of an old chap.


Every Saturday:
Read the week’s most read articles on politics, business and geopolitics
Receive exclusive offers and invitations
Plus uplifting cultural commentary

I saw Malakai at the opera rehearsal a few days earlier and his mere acting and stage presence surely tipped him to stardom. In the amphitheatre, the crowd in opera anoraks was certainly delighted and burst into applause each time he sang, like, it seems, the audience on Tuesday.

The heckler himself was banned for life by ROH, a quick and appropriate response — not because booing per se is unforgivable, but because the target was a child.

That the boy was black was raised, mostly in the ensuing Twitter storm, to suggest the outburst was racially motivated. But, without knowing the identity of the dastardly idiot, I assume he was more of a common garden curmudgeonly opera-goer than a white supremacist.

With the young singer facing a bright future and the old bored out the door, the real loser in all of this is opera. For those – the majority of the population – who do not like and understand this art, a man’s behavior may simply confirm the prejudices that it is a rarefied environment whose normal people and courtesies normal are excluded.

The reputational damage couldn’t come at a worse time. Just over a week ago Arts Council England announced devastating cuts to the arts as part of the government’s leveling scheme.

The funding body, responsible for withdrawing money from London, has notably attacked opera companies, some of which are now struggling to survive.

The English National Opera grant will be phased out altogether in April unless it abandons its base at the London Coliseum and moves to Manchester; some 300 musicians, singers and technical staff are at risk of losing their jobs.

As President of ENO Harry Brunjes said: “It took about 100 years to build and about ten seconds to close.”

Meanwhile, the Welsh National Opera is set to lose a third of its touring grant and GlyndebourneThe tour purse has been cut in half. Funding will instead go to more start-ups and obscure arts groups with questionable pedigree.

Besides the short-sightedness of these individual decisions – Manchester, for example, already hosts Opera North, while touring productions bring the opera to a wider audience, as does the government memoir – there is an existential threat to the form of art itself.

Take away the brilliance and prestige of the effort, and you rob it of its power to transcend the everyday and transport its audience to higher plains, as anyone who has seen a ho-hum show will attest.

A well-made opera is expensive – £1 million perhaps for a big production – and needs investment, but it also needs public support.

The case for the cultural grant is strong – NOEwhere dress circle seats can still be had for £35 and under-21s are free, introduced many people to opera and launched operatic careers.

Furthermore, the cultural sector contributes massively to the economy. London’s cultural organizations “fuel the economic return of our capital every year as well as the wider UK economy”, said Mayor Sadiq Khan, arguing for continued investment.

But taxpayers will resent opera – and new audiences will stay away – as long as it is associated, however unfairly, with out-of-touch, over-privileged dinosaurs.

Back on Twitter, the comments following the ROH boos ranged from “budget cuts to institutions like this may not be all bad,” to labeling opera-goers in general of “fanatics”, to drawing parallels with the “treatment” of Meghan Markle in Britain, to blaming Conservative immigration policy.

No wonder it was the people in the auditorium that night, and the ROH, knowing what was at stake, who were most outraged by this nasty episode.

Previous UK’s M&S reports 14% growth in first-half apparel and home sales
Next I made $10,000 in two months from my furniture flipping business that I run from home 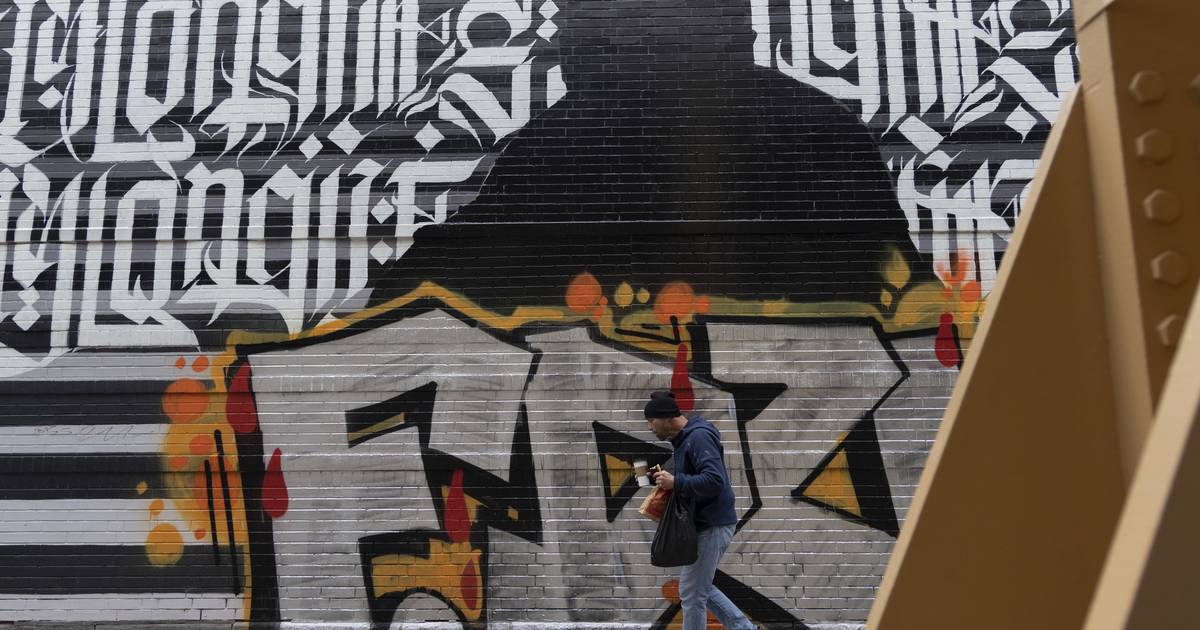