LARCHMONT, NY – Clarke Auction Gallery’s June 3 spring sale totaled just under $1 million and was packed with artwork, vintage watches, jewelry, Asian antiques, Persian rugs and more. Owner Ron Clarke estimated the sale to be around 85%, with gallery attendance of around 40 customers, along with thousands lining up on online platforms like LiveAuctioneers, Invaluable and Bidsquare. The first lots were a woodcut and serigraph by Roy Lichtenstein (American, 1923-1997) and a portrait of a woman by German artist Julie Wolfthorn (1864-1944) Both ended up at $30,000.

The Lichtenstein, “Imperfect Print for BAM”, 1987, was signed and dated lower right. “No. 67” from an edition of 75 is from a collection in White Plains, NY. It enters the collection of a West Coast bidder for $30,000. Wolfthorn’s oil-on-canvas portrait, from a collection in New Rochelle, NY, has surpassed its estimate of $6/9,000 and is returning to Germany. “We had a lot of action on that one,” Clarke said. “We had plenty of room left on the left auctions.” Best known for her portraits, Wolfthorn was one of the leading female artists of the early 20th century, along with Käthe Kollwitz and Dora Hitz. She created portraits of hundreds of famous people of her time in Berlin, including many activists.

A serigraph by Andy Warhol (American, 1928-1987), “Brooklyn Bridge”, 1983, ended at $23,650, slightly above its low estimate. Pencil signed lower left, it was “No. 40″ from an edition of 200 and, like the Lichtenstein, from the White Plains collection. Its dimensions were 38½ by 38½ inches. Warhol was commissioned to create this iconic work for the 100th anniversary of the Brooklyn Bridge. The depiction of the bridge by Warhol lends playful humor to the celebration of the structure in its distinct style, and Warhol’s image served as the official artwork for the city-wide event. 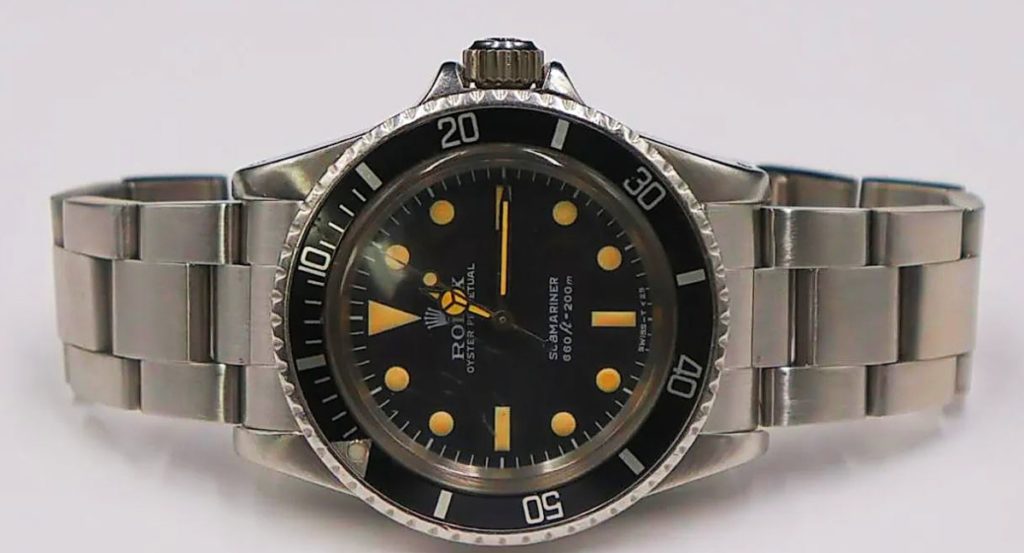 At the same price as the Warhol but far from the world in terms of decor and aesthetics, an orientalist oil on canvas scene by Fabio Fabbi (Italian, 1861-1946) depicting five exotically dressed women in a courtyard with a fountain and a peacock. Signed lower right, the 23¾ x 31½ inch painting is from a collection in Sleepy Hollow, NY. Fabbi, in addition to his Orientalist paintings, illustrated the works of Virgil and Lodovico Ariosto, as well as Italian translations of works by Louisa May Alcott, Charles Dickens, Jules Verne and Edgar Rice Burroughs, among others.

Exceeding its estimate of $4/6,000 to fetch $22,500, Emily Mason (American, 1932-2019) colored oil on abstract paper, “As Sounding,” 1982. In a New York Times The Mason obituary has been described as “known for creating abstract works through a process she liked to call ‘letting a painting speak to you’.” She was the daughter of artist Alice Trumbull Mason (American, 1904-1971) and wife of Wolf Kahn (German-American, 1927-2020) but forged her own path creating abstract works that showed colors in play. From an east coast collection, the painting, 26 by 20 inches, was signed and dated lower right. 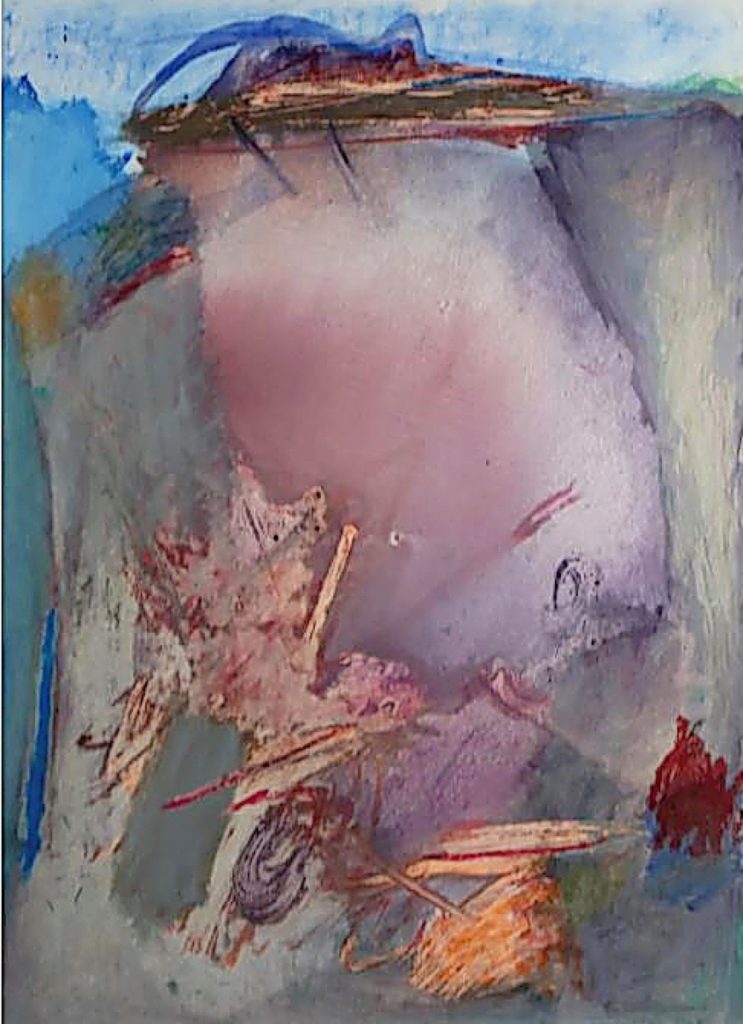 Another abstract lot, a pair of purple-hued oils on canvas, surprised as they were illegibly signed and were only expected to fetch $500/700. They skipped that estimate and made $18,750. From a New Jersey collection, their sizes ranged from 15 by 15 inches to 16 by 15 inches.

Although the strength of the sale is in fine art, it is not all paintings. A monumental French gilt-bronze clock trim set fetched $20,000, more than double its high estimate, while a vintage men’s stainless steel Rolex Submariner watch fetched $12,500. The trim clockwork was set in marble and supported by five cherubs among vine and grapes and raised on a marble base. The candelabra had two cherubim and a tree with a dove raised on the marble base with bronze onion feet. The Rolex had a production year of 1978 and featured a 44mm stainless steel case (including the crown) with a stainless steel bezel. It had a black dial with a white luminous arrow marker for the minutes as well as a combination of stick and round indexes on a stainless steel Oyster bracelet with a double-fold clasp.

The prices shown include the buyer’s commission as quoted by the auction house. The next sale will take place on July 10 and will feature a painting by Irish-American artist Sean Scully (b. 1945), painter, printmaker, sculptor and photographer. For more information, www.clarkeny.com or 914-833-8336.